Sign In
Blog FAQs Submit Invention DIY Center
Home » Is There A Smell Coming from Your Sink Drain?

Is There A Smell Coming from Your Sink Drain?

Find stem and cartridge sizes with the StemFinder™

Find the perfect part for your next project

Is There A Smell Coming from Your Sink Drain?

When was the last time you cleaned your sink? It may be due for some TLC if bad odors are starting to come from the drain. The nasty smells may be caused by rotting food stuck in it or in the garbage disposal—or worse, there could be gas leaking through the vent or drain trap, causing the drain to emit a smell that seems to come from the sewer.

What to do when your kitchen stink is stinky

Your sink is one of the most frequently used areas in the kitchen. It is prone to accumulating a lot of grease and food debris over time. If the smell is caused by these, you might want to place a strainer, particularly for your garbage disposal. Check out Danco’s Disposal Genie Garbage Disposal Strainer. It will not just help prevent debris from being stuck in the disposal but also protect it from costly damage. It can sit in your disposer and let water and small particles of food flow freely while preventing other items like silverware from slipping into your drain. The Disposal Genie won’t obstruct your disposal unit. There’s a handy rubber scraper for pushing food off the plates and down the drain so you don’t have to touch the unit. It comes with a universal design to fit most standard disposal openings.

You can also consider Disposal Genie II, which comes with a stopper to let your dishes soak in the sink.
Danco also offers a Sinktacular Sink Strainer and Stopper designed for your garbage disposal and kitchen sinks. Turn it clockwise to fill the sink with water, and counterclockwise to effectively drain water while letting the strainer catch food and other debris.

Time for a clean-up!

Keeping your kitchen sink clean and clog-free is also essential to preventing unwanted odors. Try CLEAR-IT Drain Opener and Water Jet by Danco for effective chemical-free clog removal. It’s a multipurpose product you can use for cleaning around your households, such as your deck and patio, shoes, and exterior windows. It comes with a three-in-one faucet adapter with a 1.8 GPM max flow dual thread aerator, hose connector, and a garden hose adapter, so you can use the water jet with a garden hose or faucet for other applications.

When your garbage disposal needs cleaning, consider using Brush.It, a specially designed cleaning brush. It can also come with the Disposal Genie II. Brush.It won’t tangle up in the sharp blades, and a splash guard prevents mess and debris from leaving the sink. Is your sink clogged? TruFusion has effective clog busters. Try Powerplay Hair & Grease Clog Buster, which is formulated to break through the toughest clogs in as little as 10 minutes.

It’s not just your kitchen sink

Bad smells could also come from your bathroom sink drain. The cause could be anything from soap scum, grime, cosmetics, creams, gels, shampoos, oils, to other things that could cause a nasty odor when left in the drain for too long. These things can cause clogging at some point, which can cause further problems.
The best you can do is prevent them from getting into your drain. Danco has universal and OEM-specific stoppers, particularly the Pop-Up Stopper, which is designed to restore and protect your sink while matching your bathroom’s style.

When a blockage occurs and causes the nasty smell, whip out Trufusion’s Powerplay Hair & Grease Clog Buster. It is formulated to cut through the usual suspects like grease, soap scum, and hair. With 2x concentrated formula, the product should effectively restore slow-flowing drains in as early as 10 minutes after treatment. It’s safe to use in tubs and showers, too.

What is an Aerator and Why Do I Need One?

The faucet aerator is something every DIY plumber should know about.... 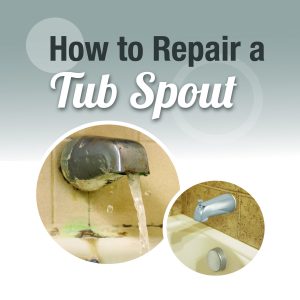 How to Repair a Tub Spout

Turning on your shower should be as easy as flipping a... 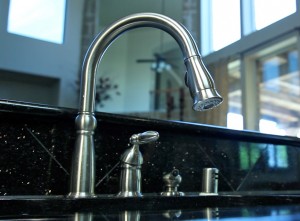 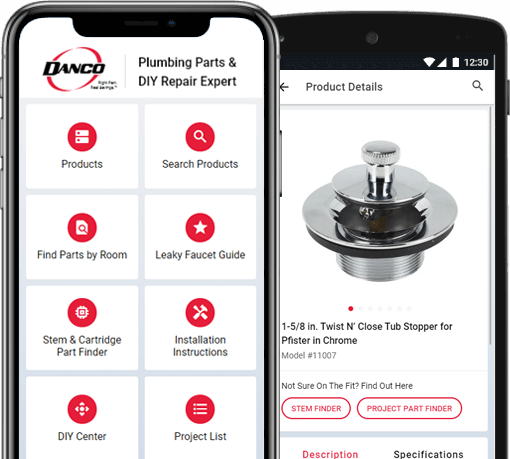 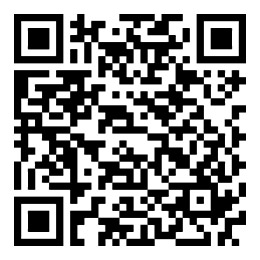 Get maintenance reminders sent to your inbox.

Leave it to us to remember for you. 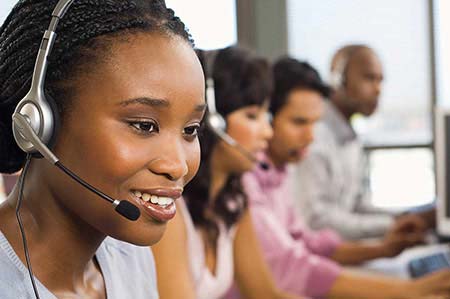 Click Here for AssistanceWe’ll help get you sorted out.No thanks!